The United Kingdoms of Africa Association was officially formed in 2015. It includes the official endorsement of 535 Kings, Sultans, Sheiks, and other Traditional Leaders in Africa via the Forum of Sovereigns and Traditional Leaders that was formed in 2008, who collectively represent the voices of nearly one billion people on the African Continent.

The United Kingdoms of Africa Association is a non-political, social development advocacy platform which acts as a unified voice for civil society. It functions in support of Presidencies and National government, Institutions and Citizens to support the National Development Plans of African Governments, Agenda 2063 of the African Union and the United Nations’ Sustainable Development Goals. 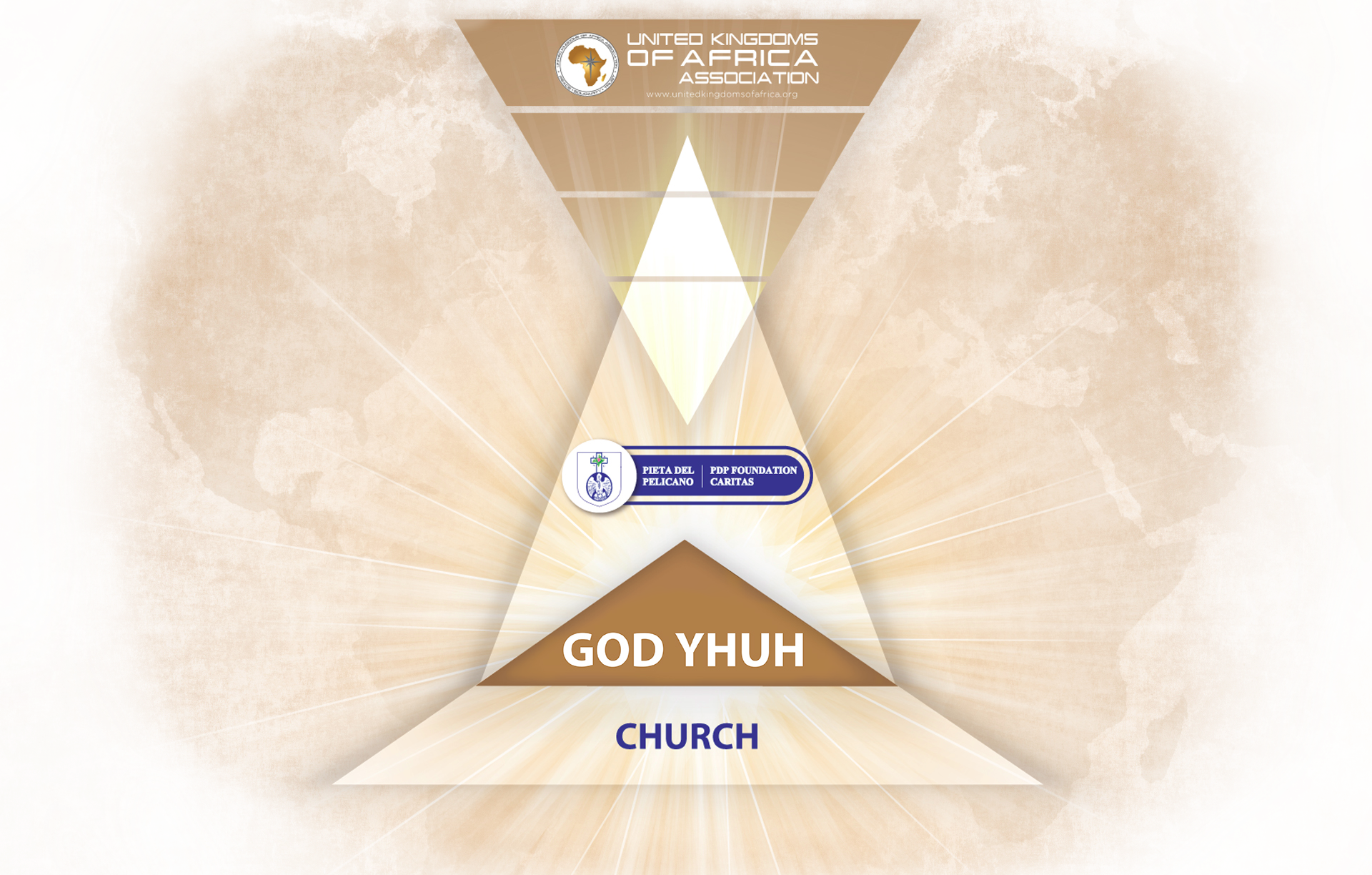